Your mobile number is not registered with us. Please register your mobile no.

Tezpur is an important city in the district of Sonitpur in Assam. The city is famous for its beautiful hill ranges and wildlife sanctuaries. The city has number of small hillocks. The climate of Tezpur is subtropical in nature.

Tezpur is located on the bank of the mighty river Brahmaputra on the foothills of the Himalayas. The city of Tezpur is bounded by Lakhimpur district in the east, Darang district in the west, the state of Arunachal in the north and Nagaon, Jorhat, Morigaon and Golaghat districts in the west. Tezpur lies between 26.63°N latitude and 92.8°E Longitude. The city is located at an altitude of about 48 meters above sea level. There are also number of rivers in and around tezpur that flows towards the Himalayan foothills. The southern and central part of the main land is surrounded with hills and hillocks, especially near the River Brahmaputra.  Important hills in this area include the Bhomuraguri and the Agnigarh hill. The northern part has several Forest Reserves and forest-villages. Evergreen and deciduous trees of several types are found in abundance in this region. Tezpur has the Nameri National Park, few wildlife sanctuaries namely Bor-Dikorai and Sonai-Rupai and a number of reserve forests like the Balipara and Chariduar reserve-forest.  There are several hills and hillocks like the Sijushah, Pabho, Bhalukpung located in the extreme north of the region which marks the starting of the Himalayan foothills. 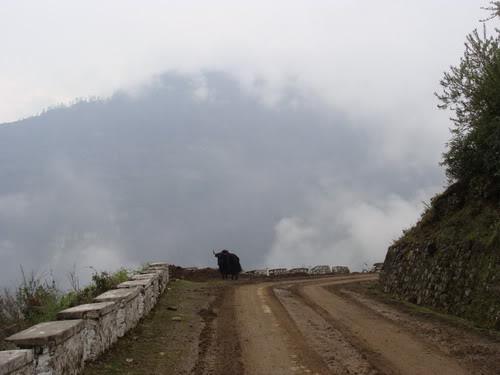 The climate of Tezpur is subtropical in nature and as a result it has a monsoon type of climate. The weather of the city remains pleasant all through the year but the humidity is also high in this area. The best time to visit the place is from October to April.

The monsoon season normally starts from late June to early September in Tezpur. The southwest monsoons are responsible for the heavy rains in this area. The average annual rainfall during in Tezpur is about 1,600 mm.

Tezpur experiences spring during the month of March and April. During these months a typical feature seen is the occurrence of thunderstorms and flash rains, called Bordoichila in the local language.

Are you a Business Owner?

Add the products or services you offer